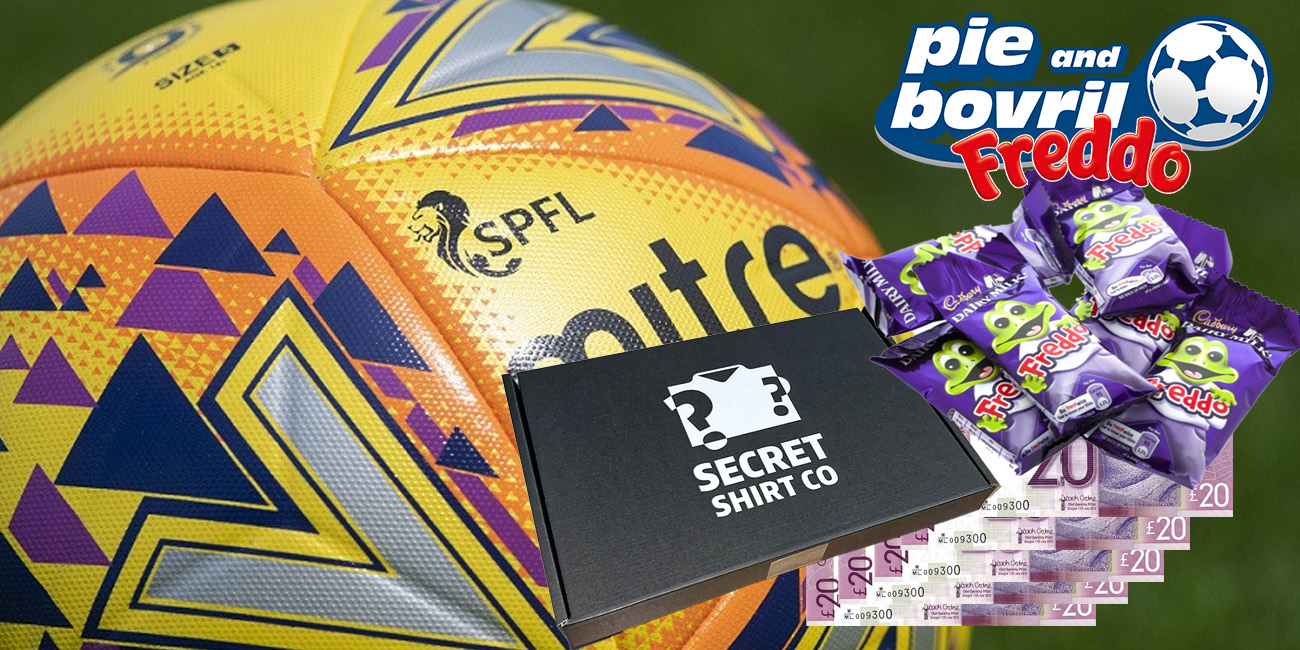 Last season was a bit embarassing for me. My Premiership Prediction for the season was wild. I actually managed to get all 12 teams in the wrong places, which is actually quite a talent when you think about it.

Anyway, I got widely ridiculed, and I thought to myself, I'm fucked if I'm going to take a beating again this season without taking down some others with me.

So I came up with this season long prediction game, the P&B 500.

Two answers to that. Firstly there are 25 predictions to make, and each carries a value of 20pts. So in theory there are 500pts up for grabs. That's not strictly true as there are a couple of easter eggs to be found if certain favourable predictions happen.

But I'm not saying any more about those.

We value everyone who takes the time to take part in the forum and follow us on Twitter and we want to give a wee bit back this season, so we're pitching in some cash and prizes to make this whole shitshow worthwhile.

The winner at the end of the season, ie the person with the most correct answers and the most points will get £200 hard cash from us. In the likely event of a tie we'll do some sort of draw or divide up the cash depending on how many tie.

We'll be giving out spot prizes throughout the season as certain predictions happen.

So an early example will be the first Premiership team to get a red card. Get that right and you could win a spot prize. We're giving away boxes of Freddos, Secret Shirts and maybe some other random stuff we can get our hands on.

Get a prediction right and you'll go into a wee ballot with the others who do and we'll randomly give away some shit. Simple as that.

That's all we ask.

Noon on Saturday 30th July ie; kick off time of Livingston vs Rangers. No entries after that time will be accepted.