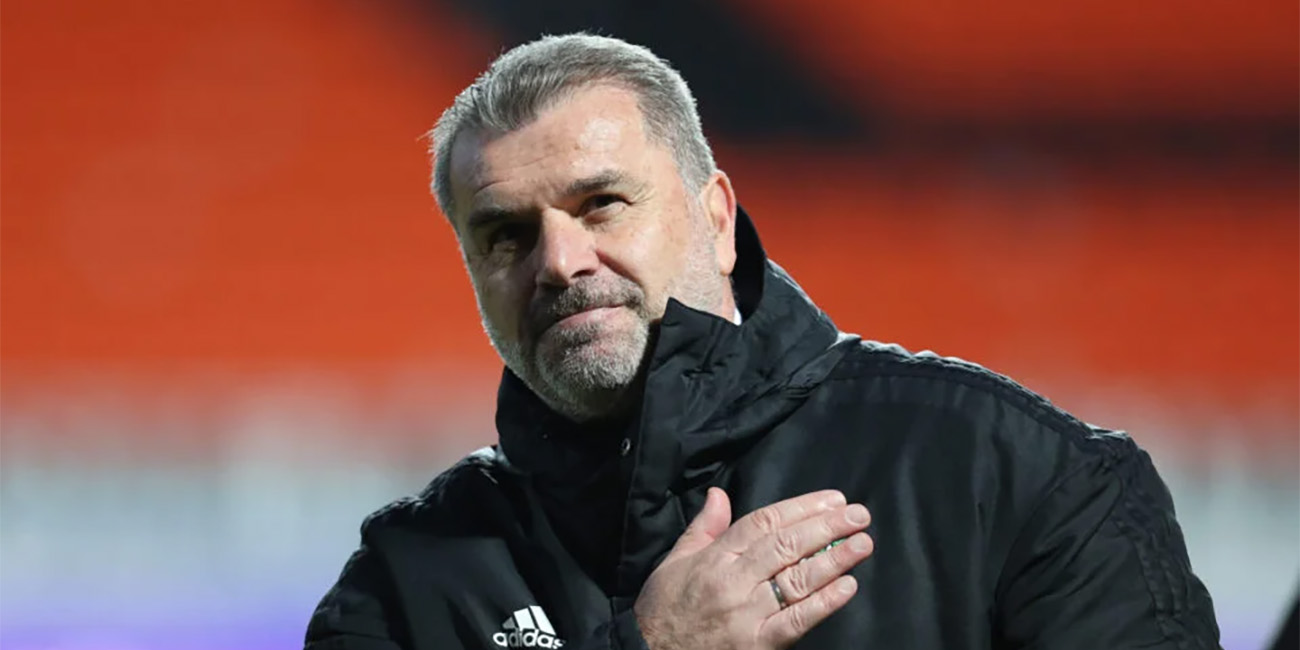 Celtic in 'advanced talks' over bringing £2m star to Parkhead

Celtic are in “advanced talks” with Mohanad Jeahze although the deal is yet to “progress any further”, according to Sky Sports reporter Anthony Joseph.

Ange Postecoglou is trying to build a squad ready for the Hoops’ return to the Champions League next season and the Celtic boss is targeting a move for the Hammarby left-back.

Celtic have already secured the permanent transfers of Japanese star Daizen Maeda and Cameron Carter-Vickers following their loan spells at Parkhead and they are now trying to seal a deal for 25-year-old Jeahze.

According to SunSport, Postecoglou is hoping to sign a defender as quickly as possible, while Sky Sports believe the Iraq international has told Hammarby he wants to move to the Scottish Premiership.

Jeahze would cost the Scottish champions around £2m, which is similar to what they paid for Maeda, although Joseph revealed the deal hasn’t progressed any further from when Celtic were in “advanced talks” last month.

Despite the delay, though, the Sky Sports journalist doesn’t necessarily think the deal is off the cards.

What did Joseph say about Jeahze?

He told GIVEMESPORT: “They’ve already approached Mohanad Jeahze at Hammarby, and talks progressed to an advanced stage is what I was told.

“They haven’t gone any further yet, that doesn’t mean the deal is off the cards, it just means nothing has progressed any further.”