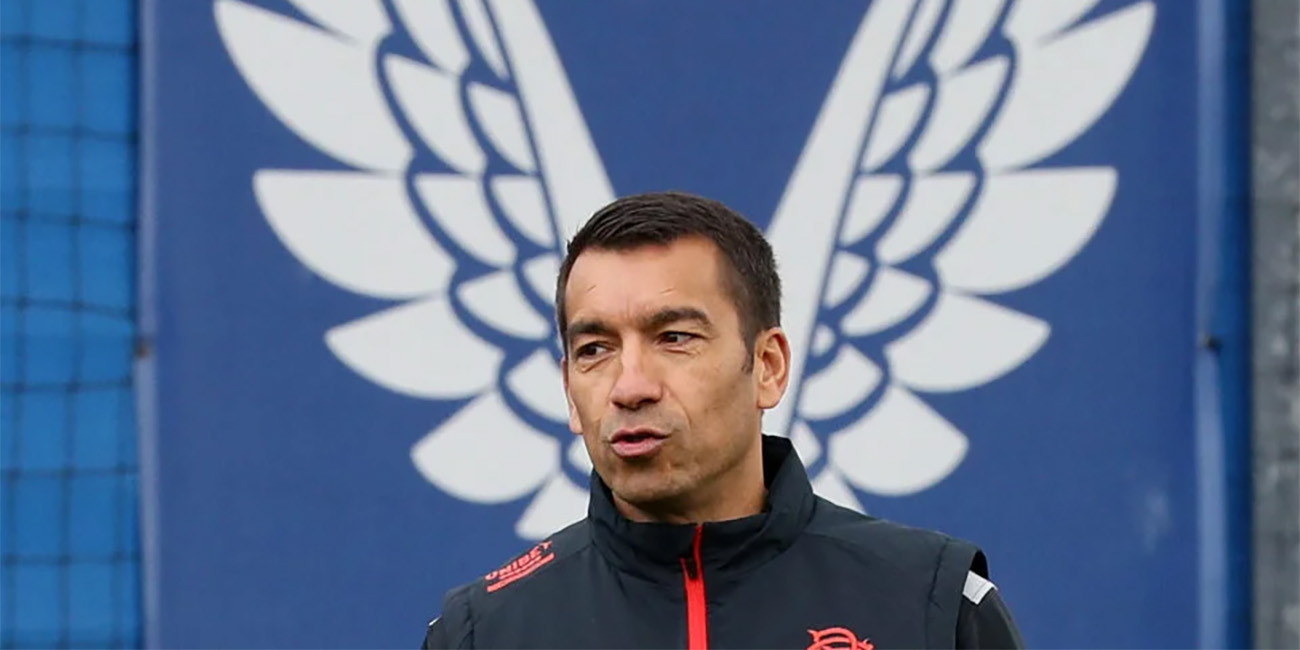 Rangers will be able to boost their chances of keeping Alfredo Morelos and Ryan Kent at the club by winning the Europa League, according to journalist Pete O’Rourke.

The highly-rated duo have just over a year remaining on their existing contracts at Ibrox, and it’s set to be a pivotal month for them as they contemplate their long-term futures.

What is the latest news involving Morelos and Kent?

Morelos has established himself as a firm fans’ favourite since arriving from HJK Helsinki in 2017, registering 113 goals and 51 assists in 224 appearances across all competitions.

And the Colombia international got his hands on his first piece of silverware for Rangers last term, firing them to the Scottish Premiership title as they went the entire league campaign unbeaten.However, Morelos’ time with the Glasgow giants could be coming to an end after it was revealed that he’s changed representatives ahead of the summer.

Kent is also in a similar situation to his South American teammate. The 25-year-old has gone from strength to strength since arriving at Rangers nearly four years ago and could be set for pastures new next term.