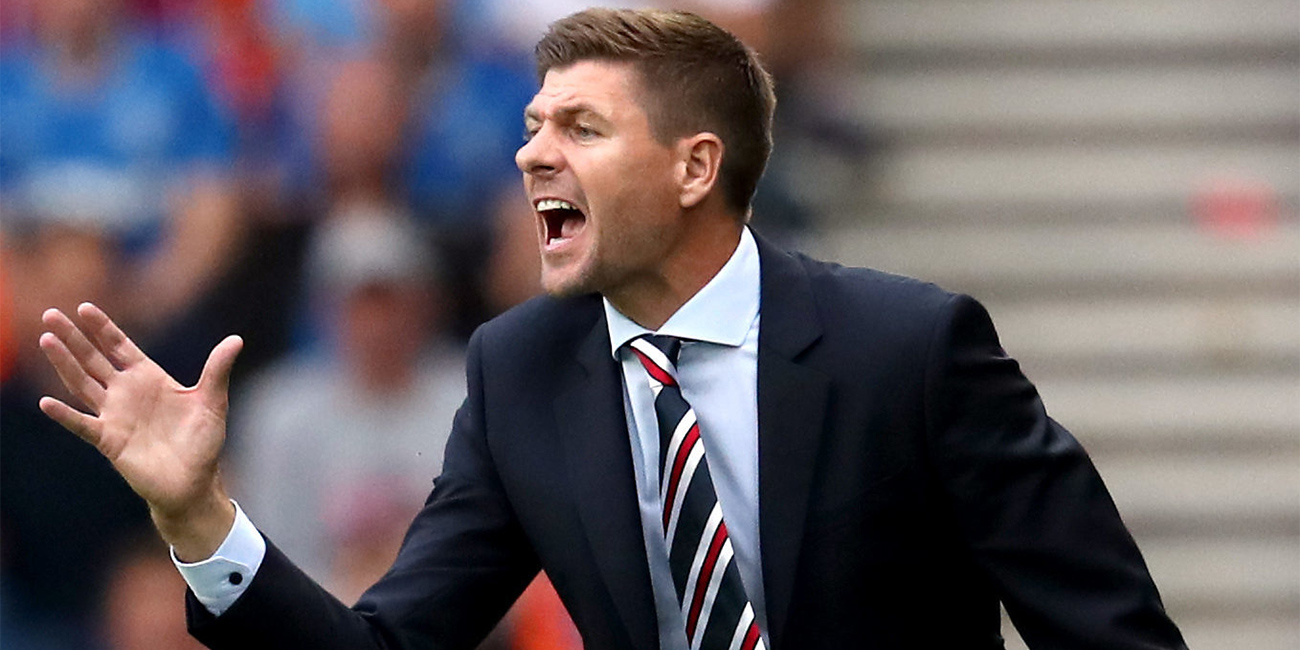 The Fallen Giants of Scottish Football

It’s happened so frequently in modern football that you could almost call it a theme, the rise of the falling and fallen football giants.

You could say that the trend this century started with Leeds United in the early noughties, from the Premier League and UEFA Champions League to years in the third tier, struggling to get out.

More recently we’ve seen the likes of Sunderland, documented so brutally in that Netflix documentary, free-falling from the Premier League to League One seemingly in the blink of an eye.

Whilst there’s been plenty of examples in English football, what about north of the border? Who are the biggest fallen giants football has seen in Scotland?

Well, perhaps the biggest example of a fallen giant was presented to us in the middle of the last decade, none other than Rangers.

Their plight was, of course, more financial related than football-related rather than a combination of the two, which we’ve seen frequently south of Hadrian’s Wall.

It was all going so swimmingly for the Teddy Bears prior to the 2011/2012 season coming off the back of three consecutive Scottish top-flights, but trouble was brewing in the boardroom.

To cut a long story and a lot of legal jargon short, Rangers’ parent company went into administration and folded, not only meaning a ten-point deduction in the league but a reformation and a fresh-start in the fourth tier.

It was hard to imagine what one of the world’s most iconic clubs at such a low level would look like and there were serious worries about the future.

You’d have felt at the time that if the Gers couldn’t make it back to the highest level as quickly as they could, they might really struggle to gain promotions like Leeds.

Thankfully for the game, they were back in the big time four seasons, three promotions and one failed promotion attempt later.

However, that hasn’t meant everything has been forgotten about and the club are still very much on the long road to recovery.

They’re yet to seriously go neck-in-neck with Celtic for a league title since they got back, but are going well in Europe this term under the footballing great that is Steven Gerrard.

And as for Leeds, they’re once again close to returning to the Premier League under another legend in Marcelo Bielsa and Sunderland could well find themselves back in the Championship next season also – these stories will offer Rangers hope that they can one day fully return to their sacred position.