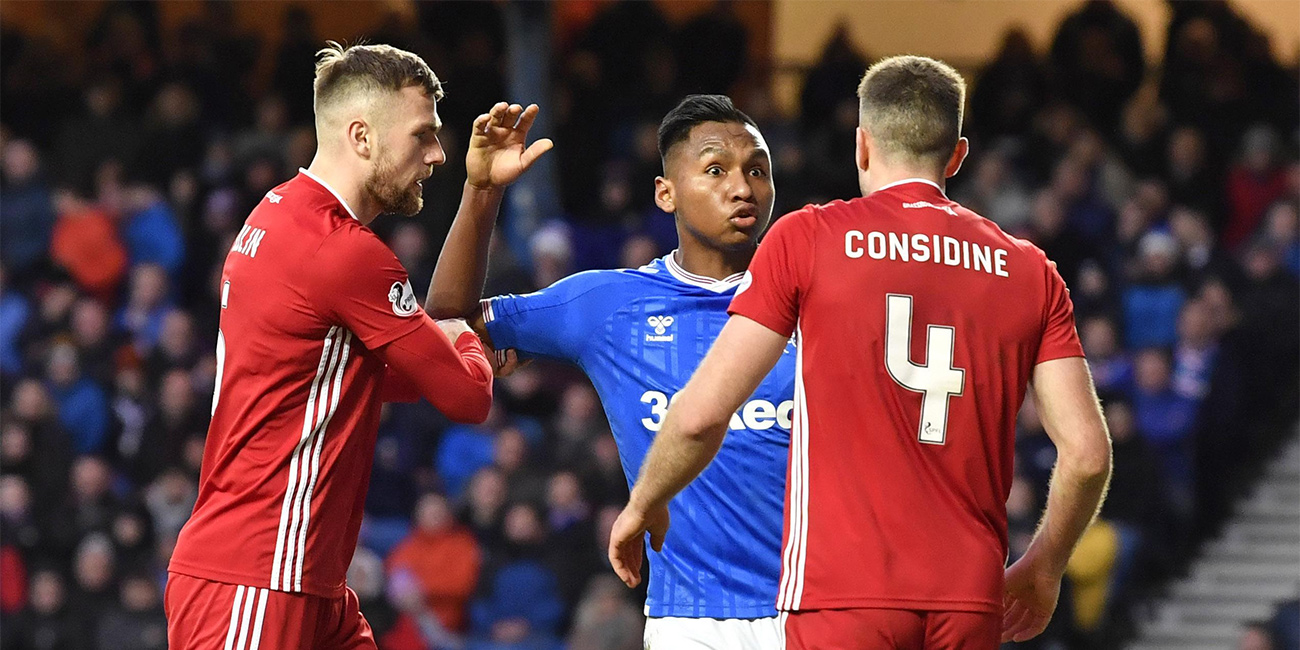 Rangers finished 2019 feeling on top of the world and victory away to Celtic put them within two points of the Scottish Premiership summit with a game in hand.

However  since the winter break, Rangers have suffered a slump in form losing  2-1 to Hearts, then they stumbled again in a 0-0 draw with Aberdeen at Ibrox to further hand the title initiative to Celtic.

In the three games since Rangers routine win over Scottish League One's bottom club Stranraer, the Ibrox side has scored just four goals in four games.

On Saturday, Rangers drew 0-0 with Aberdeen, the second draw this season against the Dons - a team they had previously demolished 5-0 in late September.

Though they still have one game in hand on leaders Celtic, the dropped points have damaged their title bid and much of the good work in December - five wins from six - has been undone.

Rangers are currently best priced at 5/2 with the best online sports betting sites to win the Scottish Premier League whilst Celtic are 4/11.

Looking back at last season, Rangers went into the winter break with a win over Celtic at the Ibrox, drawing level on points with their rivals.

But they returned with a 2-1 defeat by Kilmarnock and, although they won their next three games, they would drop points in four of their next six fixtures.

But Rangers aren't the only ones whose form is suffering. Aberdeen have yet to score from open play on their return from the winter break. Motherwell have just one goal in their three league games since and Hibs' have just one league win since their return.

Celtic visit Motherwell on Wednesday and are 2/5 favourites to win with most bookmakers and best online slots real money. Rangers host Hibernian before the league takes a hiatus for the Scottish Cup. If Rangers are to find their spark again, they need to do so quickly as the games pile up.