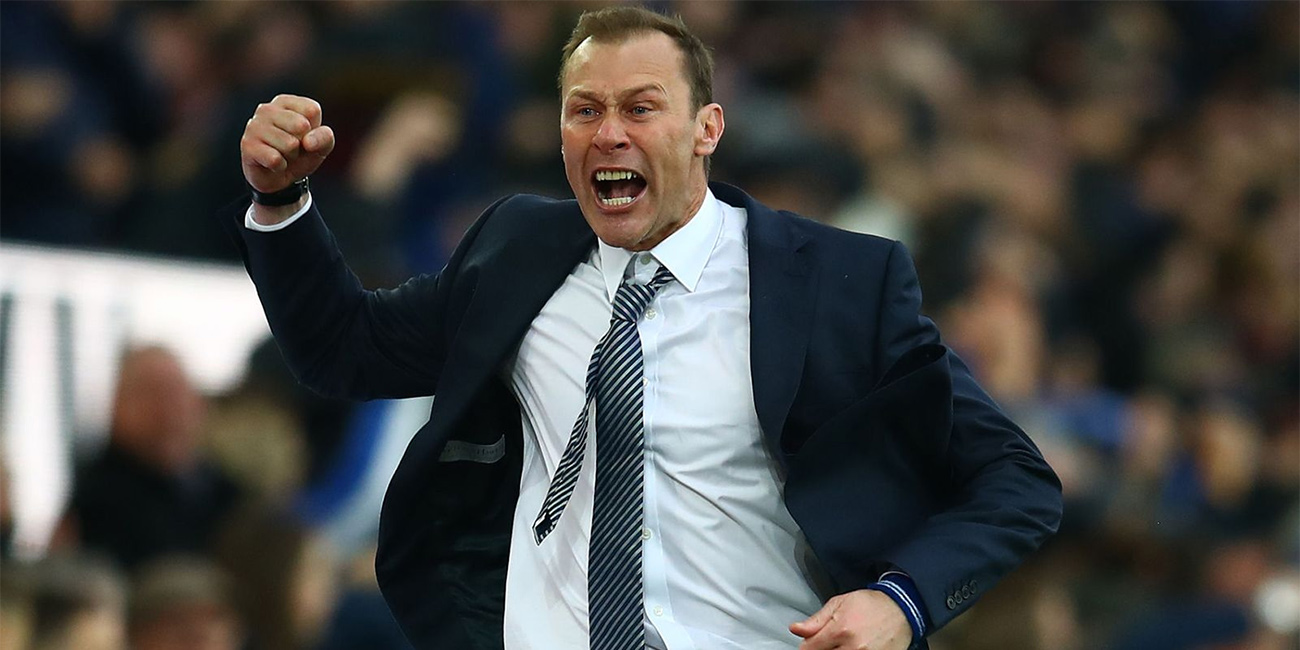 Five of the Best Scottish Players of the Premier League Era

Arsenal's Kieran Tierney became the 200th Scottish player to feature in the Premier League which means that only players from England and France have featured more than Scots since the league was rebranded in the early 90s.

In celebration of this, we've listed five of the best Scots ever to play in the ​Premier League.

Known as Big Dunc, he is an out-and-out Everton legend, winning the FA Cup with the Blues in 1995, while netting 65 goals in 253 appearances in total.

A very physical target man, he could hold his own with any centre-half at the peak of his career.

Gérard Houllier once described McAllister as the most 'inspirational' signing of his time at Liverpool. He was an artist with the ball, and despite being 35 by the time he was signed, he made a great impact at Anfield - particularly from set-pieces.

Prior to joining Liverpool, he had controlled the midfield for Coventry and Leeds in the Premier League and earned himself a grand total of 57 Scotland caps, scoring on five occasions.

He may not be well known by younger fans of the Premier League, but he led Blackburn Rovers to that famous Premier League title in 1995.

He was feared, respected and idolised in equal measure while at the heart of the Blackburn Rovers defence.

He later had spells with Rangers, Coventry, Bolton, Preston and Blackpool and  he's another Scott who entered the 50-cap club for his country and will always be remembered as one of the greatest Scots to feature in the Premier League era.

Darren Fletcher is certainly the most accomplished Scot on the list with five Premier League titles born from his 300+ Manchester United appearances under Sir Alex Ferguson.

The workhorse midfielder played a key role in winning the Champions League in 2008 and earned 80 Scotland caps; bettered only by Jim Leighton and Kenny Dalglish.

Fletcher is currently employed as coaching staff at West Brom, and the team are currently priced at 11/4 across sports betting websites to win the Championship this season.

Over the last two seasons, Robertson has been individually above anything Scotland has produced since the start of the century. From full-back, the assist numbers he has hit have been extraordinary, and he helped Liverpool to a points total that even the great Alex Ferguson Manchester United teams couldn't come close to - and not to mention a Champions League.

Liverpool are currently 1/1000 to be crowned 2019/20 Premier League according to www.oddshunter.ca and on ability and the trend of his contributions so far, Robertson is the best Scot ever to have played in the Premier League.