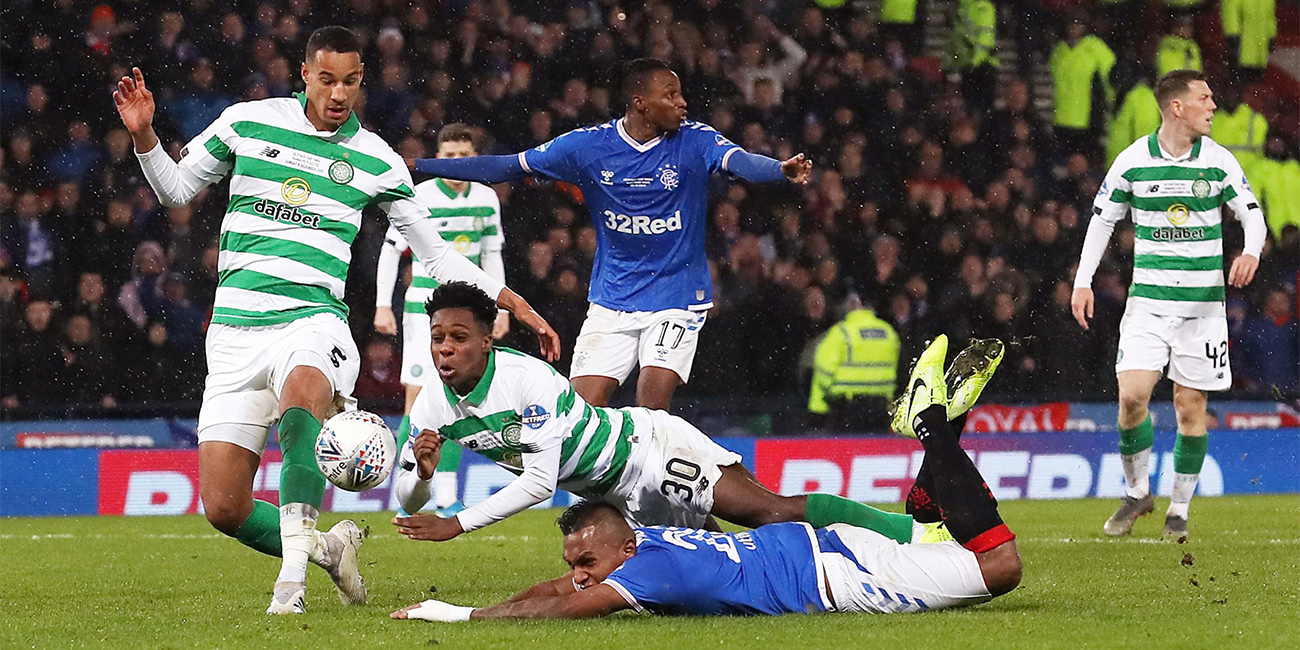 The Scottish top flight - known as the Scottish Premiership since 2013 - is in its 124th year. But, in 104 of those years, Celtic and Rangers have been crowned champions. With an increasing number of calls being made to see the two Glasgow sides in English leagues to even out the competition, is time for the SPFL and the EPL to take notice to ‘save’ Scottish football?

Eight titles in eight years is Glasgow Celtic’s recent run. But, the last time a Scottish side secured the title outside of Rangers and Celtic was the 1984-85 season. That was Aberdeen, coached by the mercurial Sir Alex Ferguson.

Since then, however, no other teams have come close and the football bookies are currently offering 8/11 for Celtic to win the Scottish Premiership this season, whilst Rangers are 27/20.

will certainly be shortening the odds for the Glasgow sides as the competition goes into the second-half of the season.

That, in turn, has led to calls for Rangers and Celtic to join the English leagues - just like Championship powerhouses Cardiff City and Swansea City.

Not only would that enable other Scottish sides to be in with a shout of securing glory, it would also give Celtic and Rangers the opportunity to rub shoulders with the UK’s greats.

The chance to play the likes of Manchester United and City, Liverpool, Chelsea and Arsenal etc would, inevitably, improve participation and interest in those two Scottish clubs, increasing average crowds and giving Scottish youngsters the dreams of scoring against some of the world’s best.

Will this duopoly ever end?

Currently the Hoops sit top of the Scottish Premiership with only Old Firm rivals Rangers for company. Aberdeen are in third, but sit 15 points behind Celtic with little to no hope of ever catching either Glasgow side.

And, under former Liverpool talisman Steven Gerrard, Rangers have improved significantly. His managerial nous led the Gers to their first victory over Celtic since 2012 in December last year and he masterminded a superb 2-1 victory away at Celtic Park a few months ago.

It’s time to face reality; only Rangers can stop Celtic and only Celtic can stop Rangers. Thus, the need to try and improve the competition can only come from admitting those two to the English leagues, levelling out the Scottish Premiership. And, talks in this regard have occurred in the past.

Of course, taking out the two giants of Scottish football will always run into issues. It’s no surprise that when Celtic and Rangers roll into town that other top flight sides register their greatest attendance of the season. Spectators want to see the two Glasgow sides play and, without them, Scottish football could well die as the interest and participation wanes.

How to address the imbalance?

Celtic and Rangers are, undoubtedly, too good for the Scottish Premiership. And, the fact that only Motherwell’s, St Mirren’s and Ross County’s average attendance have increased in the 2019-20 season suggests that even with the two Glasgow powerhouses, the competition is struggling.

Surely, it’s time to experiment and see if Scottish football would be more equal without the duopoly of Celtic and Rangers.