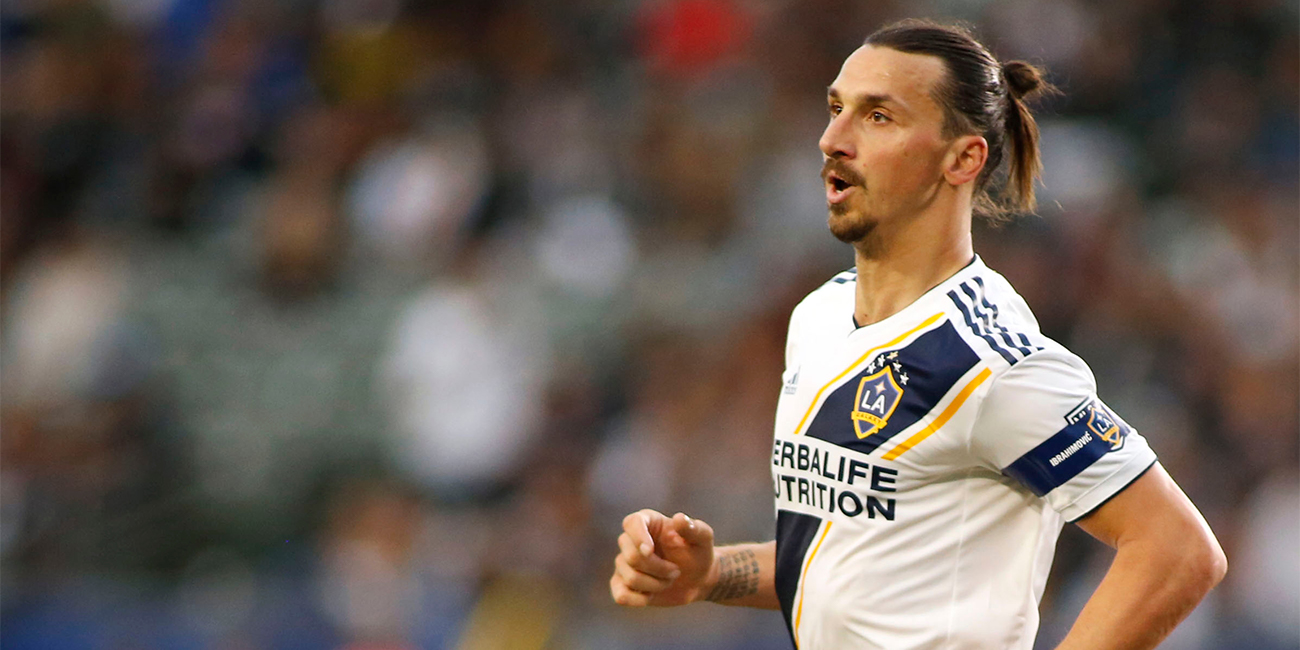 It won’t be wrong to state that Celtic does know how to make Swedish strikers bring the best out of themselves, especially after Henrik Larsson’s well-documented stint with the club. Now some Hoops punter is keen on Parkhead club to go after another popular Swede forward, Zlatan Ibrahimovic this time.

The former inter Milan and Barcelona striker is now a free agent after he left the MLS side LA Galaxy recently. He has had an illustrious career both for his country as well as the clubs he has played for, frequently scoring goals and making a mockery of the defenders everywhere. Click here if you’re keen on learning about all that’s latest on Zlatan Ibrahimovic.

Lennon indeed in the market for a forward

As unlikely as it might sound, Neil Lennon did recently say that he was scouting for a talented forward in the market after Vakoun Issouf Bayo met with an injury recently. The fact that Ibrahimovic is indeed in the market for hire is a mere coincidence!

It isn’t the first time that such bizarre rumours have been doing the rounds in the Scottish football circles. They never had any substance in them and neither is the case this time around.

Even though Ibrahimovic is presently available on a free transfer, his wage demands are such that they’d be impossible to meet for Celtic, even if they were interested in making a bid.

Will he get a game?!

On the whole, it’s a pretty funny scenario at the very least, to think about the kind of addition he will be to the Scottish football. However, another question which arises is that would he get a game with the club even if he ended up making the shock switch?!

One man firmly believes – No. Alex Rae, the Rangers hero is of the firm opinion that even if Ibrahimovic were to make his way into the Hoops, it’s highly unlikely that he will find a place in the starting XI, especially after how the team has been given a blistering start to their season by Odsonne Edouard. In his opinion, if Celtic do manage to bring Ibrahimovic on-board, it would be a remarkable accomplishment for the club. He joked that as the Swede struggles for confidence, he might not be a big asset in terms of marketing. However, looking at some of the goals he scored for LA Galaxy, he brings a lot to the table in terms of his football skills.