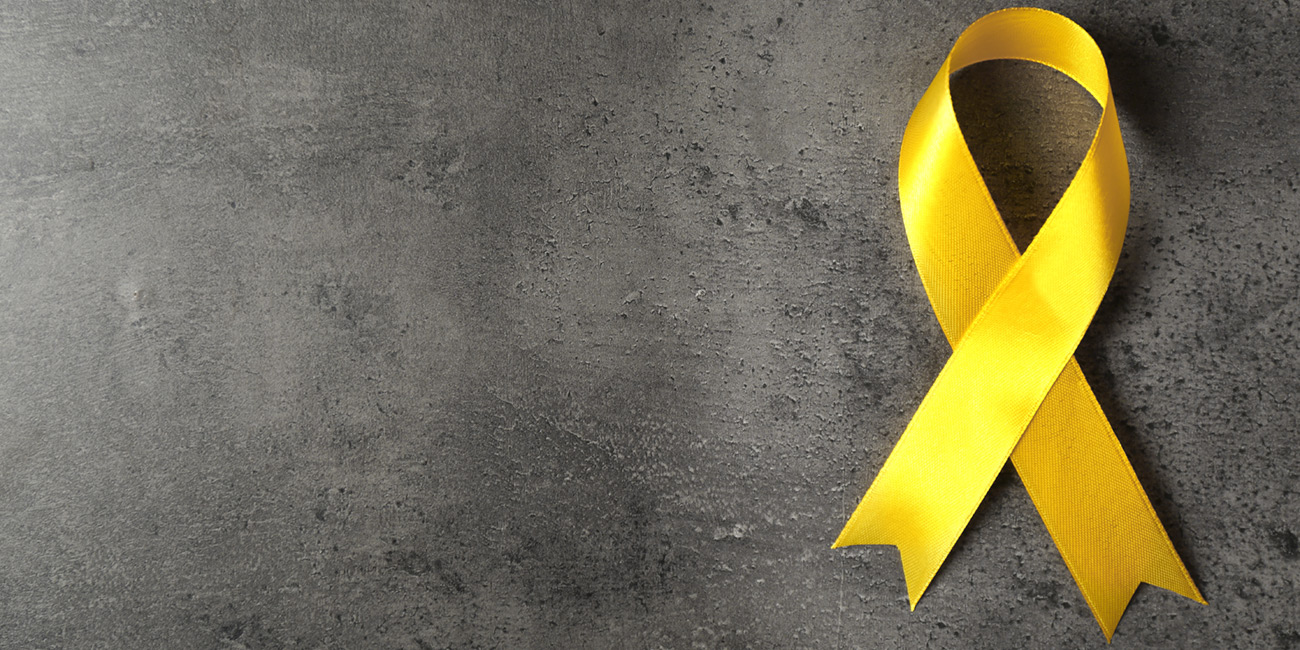 One man walking, a million talking

One man walking, a million talking

We've been sent this video message from John Gibson who recently marked the 2nd anniversary of the tragic loss of his son Cameron, who died by suicide on 20th October 2019.

Mental health and suicide awareness messages have been prominent around Scottish Football in recent times, and John is more than doing his bit to continue to raise awareness of these issues which can leave a family absolutely devastated.

John is planning to walk 1200 miles from Lands End to John O'Groats with his wife and friends next Spring to raise awareness for a charity he's forming in Cameron's name but also to talk to others about suicide and about Cameron's journey.

Remember it is ok to not be ok. Please talk to someone if you are struggling. We've added some useful numbers underneath John's video.

These free helplines are there to help when you're feeling down or desperate.

Unless it says otherwise, they're open 24 hours a day, every day.

You can also call these helplines for advice if you’re worried about someone else.

Childline – for children and young people under 19

If you do not want to talk to someone over the phone, these text lines are open 24 hours a day, every day.

Shout Crisis Text Line – for everyone

YoungMinds Crisis Messenger – for people under 19