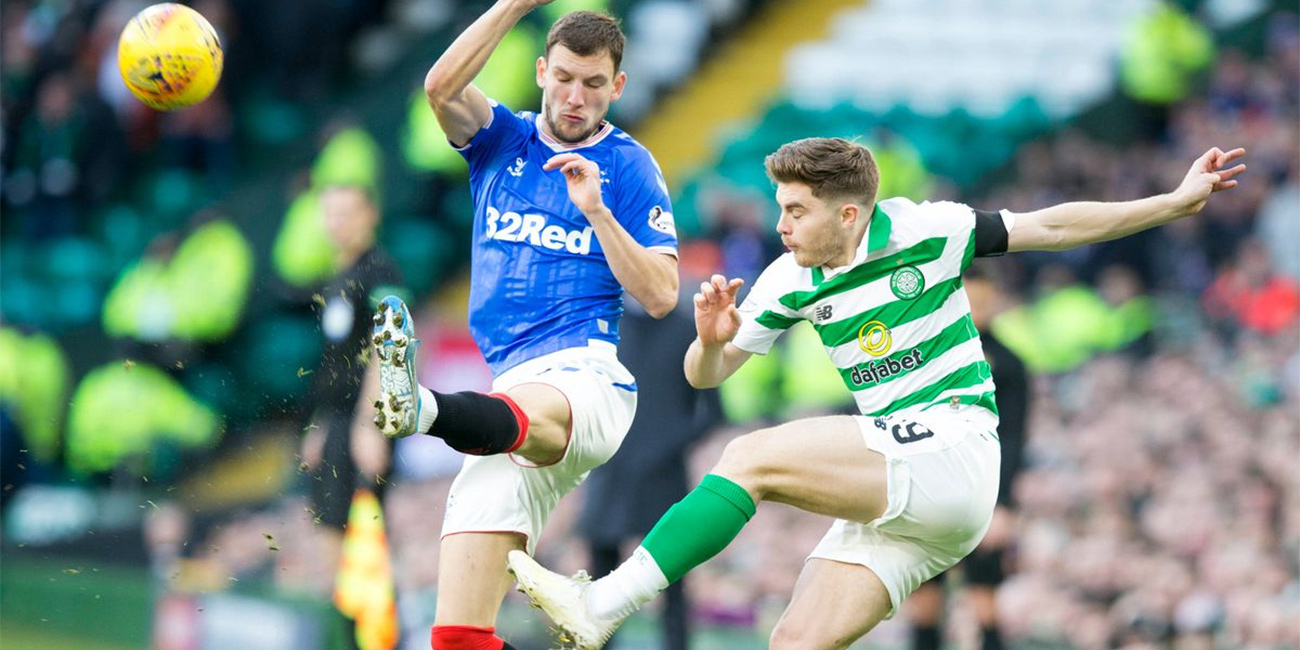 An exciting second half awaits the two Scottish Giants: Rangers and Celtic

An age-old rivalry continues as Scottish giants Celtic and their fierce rivals Rangers, both look to end the season on a winning note. With plenty matches still to play for, the league is coming to an exciting end. Rangers would want to end Celtics’ recent domestic dominance and having already beaten them once this season would be hoping for a run of fixtures in their favour. Celtic and Rangers are favourites to win the league and betting enthusiasts can get the best returns and skip waiting in the queues by betting online. The list of current odds, free picks and analysis of the coming games is now just a click away.

The entire squad will be used given the busy fixture list, and every player and coaching staff will have a part to play. The fifth round of the Scottish Cup will take place on 8th February.

The prestigious Scottish Cup will be a huge motivation for both clubs, and one can hope for an exciting finale.

The fans want bragging rights and the clubs give it their all to please their sets of fans.

The Premiership is still anybody’s for the taking. Celtic lead the others with 64 points, having played 24 games. Rangers sit close behind in second with 57 points out of 23 games. Rangers under Steven Gerrard have impressed everybody vastly and would look to end Celtics’ domestic dominance by winning at least one trophy this year if not more. Celtic have looked strong as ever and would be looking to make it a fourth consecutive treble this year.

It’s safe to say that the Scottish Premier League belongs to either of the two as the rest of the teams have fallen behind and the point deficit is going to be too much to cover up. The coaching staff and players face a challenging few months of football. Celtics face Motherwell away midweek while Rangers host Hibernian at home.

Both the sides have progressed to the knockout rounds of the Europa League and would definitely want to go as far as possible. The thought of winning the Europa League might not go down well with some, but progressing to the last 16 would definitely be on these two team’s agenda. Celtic face Fc Copenhagen while Rangers will go head to head with Sporting Braga. The two-legged ties will take place in the next 30 days. Both clubs can hope for a busy schedule as the Scottish Cup ties will also be in the mix. The league games, European games and the Scottish Cup fixtures would surely make for a tough few weeks for the Scottish giants.

Matchday 31 of 33 could prove to be decisive as Rangers host Celtic at the Ibrox Stadium. Having already beaten Celtic in the league, Rangers would look to replicate their performance but Celtic would want to seal the title at their rivals’ home ground.