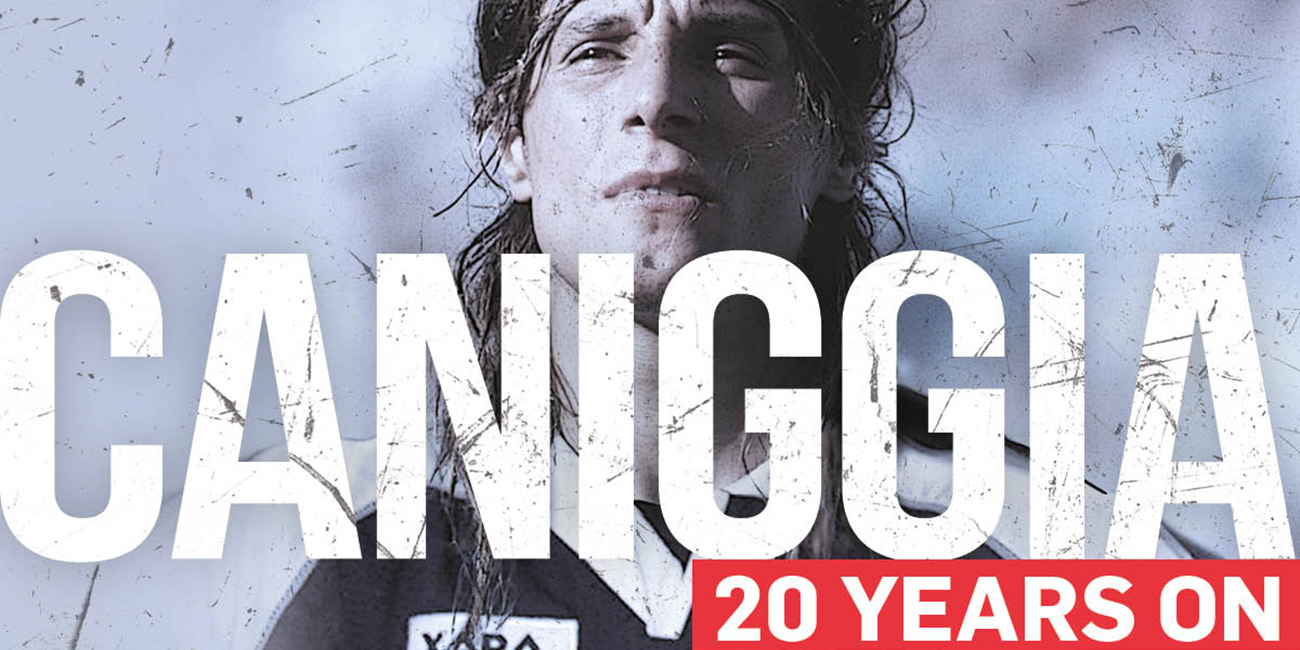 For the first time, Dundee newspaper The Courier, has launched a new Claudio Caniggia documentary film which lifts the lid on the Argentine World Cup hero’s extraordinary spell at Dens Park 20 years ago.

Claudio Caniggia, the Argentina national team, River Plate, Boca Juniors, and Atalanta cult-hero, stunned the footballing world by joining Dundee in 2000. The new eye-opening Scottish football documentary, titled “Caniggia: 20 Years On " covers the signing which lifted the entire city. The short film includes interviews from his former team-mates Lee Wilkie, Barry Smith, Dave Mackay, and Stevie Milne who bring to life what it was like to play alongside the great Diego Maradona’s ex-strike partner.

Former Dundee owner Peter Marr also holds nothing back as he gives a revealing view of events from the boardroom, as well as the fans and journalists who followed the team’s every move as the mercurial Argentine lit up Scottish football.

Among the highlights of The Courier’s Caniggia: 20 Years On documentary, which premieres today, are:

Graeme Strachan from The Courier said: “This documentary looks back at a time when those of us whose usual beat was the news pages, found ourselves writing about the goings-on at Dens Park.

“Thanks to Carniggia’s signing, Dundee went from the sports pages to the front pages almost overnight as this God of the game graced the ground whose fastest performers used to be greyhounds.

“This documentary provides a deep-dive into Caniggia’s comeback 20 years ago, as well as incredible insight from the team who got to play, and socialise, with the Argentinian footballing legend - and provides a wonderful look back to a special time when suddenly anything seemed possible.”