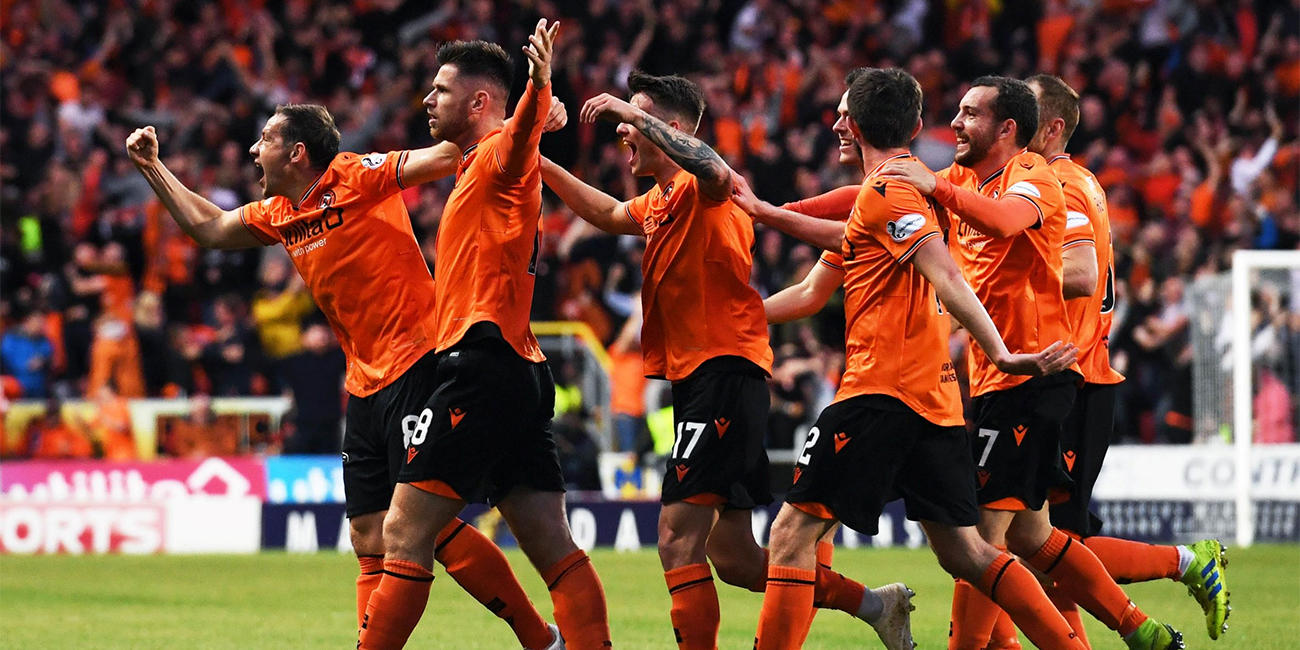 The October 2019 P&B SPFL Buzz Index results have been crunched and our Championship summary is now available to view by clicking the button below.

Our 72 hour survey ran this week and Dundee Utd fans were the most eager to share their opinions with a whopping 564 Arabs contributing to the poll.

Inspired by the Lawrence Shankland effect Utd fans are unsurprisingly in great fettle with an overall buzz rating of their club sitting at a very healthy 88.

Utd don't have the happiest fans in the division though, as that honour falls to Arbroath who have an absolutely fantastic rating of 89 with the Red Lichties faithful rating their team at 86 whilst their board get the highest approval rating in the whole SPFL with an astonishing index of 92!

Ayr Utd fans fairly love their team on the park with a rating of 96 making them the second happiest in the SPFL with their teams performances. They don't seem to share the same level of love for the club board though, they sit at a meagre approval rating of just 67.

Meanwhile all is not well in Dumfries. The Doonhamers fans gave both their team and the board pelters with ratings of just 41 for the team and 42 for the board.

Only Dunfermline fans are more pissed off with their teams efforts (37) whilst Inverness Caley fans have taken their board to task with an appalling approval rating of just 34.

See how your team fared in the division by clicking the button below.

A full summary index of all 42 SPFL teams is on it's way!

Show Me The Championship Buzz
back to top