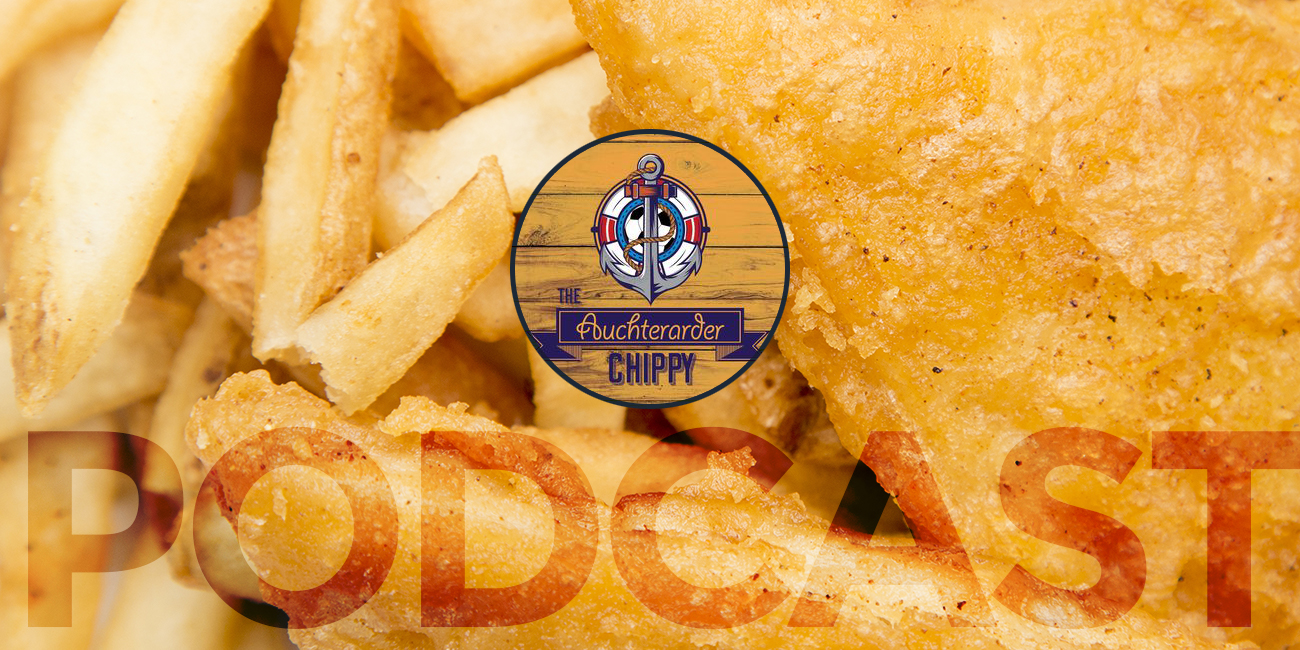 Yes Sir, I Can Chippy!

Join the boys for a look back on a historic night for the Scotland national team, as they became the first international side to have their greatest achievement in over 20 years soundtracked by a squad player's stag do forfeit.

We'll also review the Nations League defeat to Slovakia in the hangover derby, and look forward to the upcoming match against Israel.

There's penalty drama in the Betfred, and we kick off our Scots Abroad feature with a look at the career of the 18th most marketable asset in the MLS.